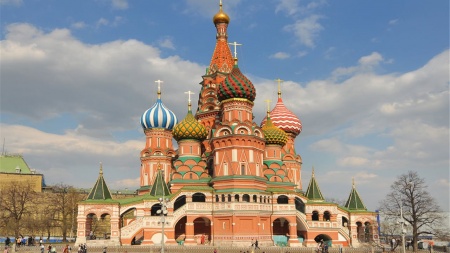 Russian Oil Firms More Eager To Extend Than To Deepen Output Cuts
The majority of Russian oil companies are on board with extending the agreement to cut oil production through the end of Q2, but most did not support deepening those cuts, according to Ravil Maganov, first executive vice president of Lukoil cited by S&P Global Platts
Oil prices have fallen more than 20% since the start of the year as the coronavirus has stifled demand for crude oil, causing OPEC to rethink its production cut strategy.

The comment was made after Russian Energy Minister Alexander Novak met on Wednesday with Kazakh energy minister Nurlan Nogayev and then representatives from Russian oil companies to discuss OPEC’s recommendations.

Last week, OPEC+’s joint technical committee recommended extending the current production cuts to the end of the year, and deeper cuts—another 600,000 bpd—through the end of Q2. But Russian oil companies, unsurprisingly, aren’t scrambling for a chance to cut more production.

Gazprom Neft’s CEO Alexander Dyukov said that “Given the current situation on the market, it makes sense to extend the agreement through the second quarter and then monitor.”
Nogayev, on the other hand, seemed more receptive to the idea of different cuts, saying that Kazakhstan would work out “a joint position” with Russia where Kazakhstan would cut another 20,000 bpd, cautioning that no final decision had yet been made.

In reality, the final decision lies with the government, not the individual oil companies.

OPEC+ has discussed the possibility of moving up its March 5-6 meeting in order to discuss how best to address the current state of the oil market. Whatever decision is eventually made, Russia will need to be on board, as OPEC no longer has enough clout on its own to manipulate the oil markets like it used to. 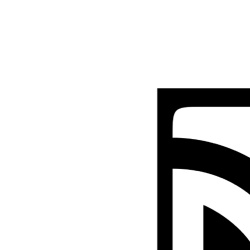 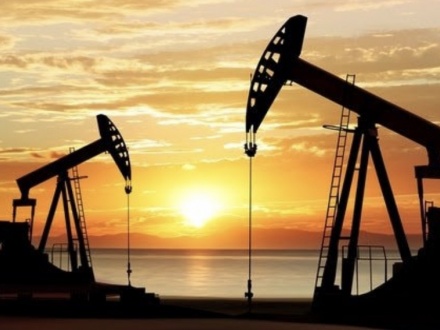 Growth in global oil demand is slowing and won’t exceed 650,000 bpd this year before picking up pace up in 2020, according to Vitol Group’s chief executive officer. Oil markets are... Leer más 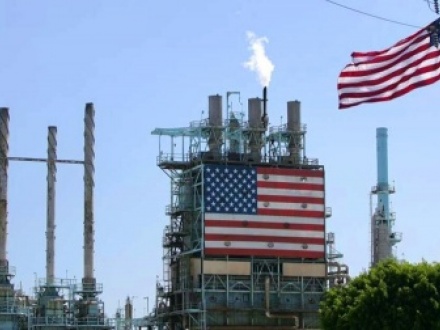 Russia’s strong natural gas shipments to Europe may be an attempt to test the resilience of U.S. exporters, according to Citigroup Inc. Shipments this year from Russia have helped boost... Leer más 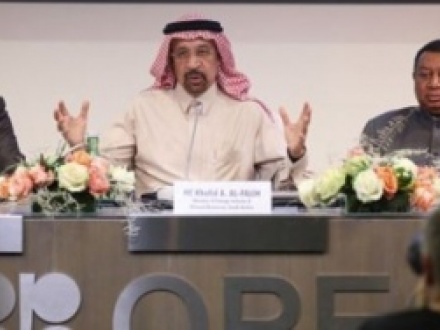 ¿When will Russia achieve the intended OPEP+ oil production quota?

Russia will speed up its oil production cuts this month and plans to reach its share of the OPEC/non-OPEC output reduction by end-March or early April, Russian Energy Minister Alexander... Leer más 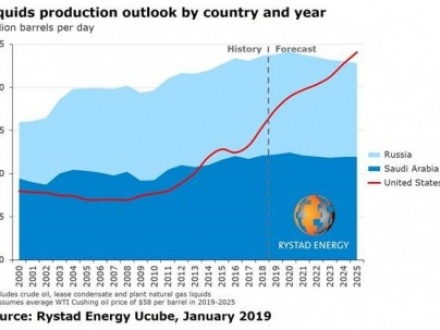 In a major shift, the United States is set to produce more oil and liquids than Russia and Saudi Arabia combined by 2025. In Rystad Energy’s base case oil price scenario, US... Leer más 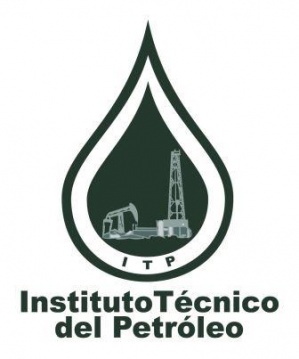 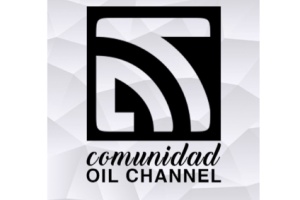